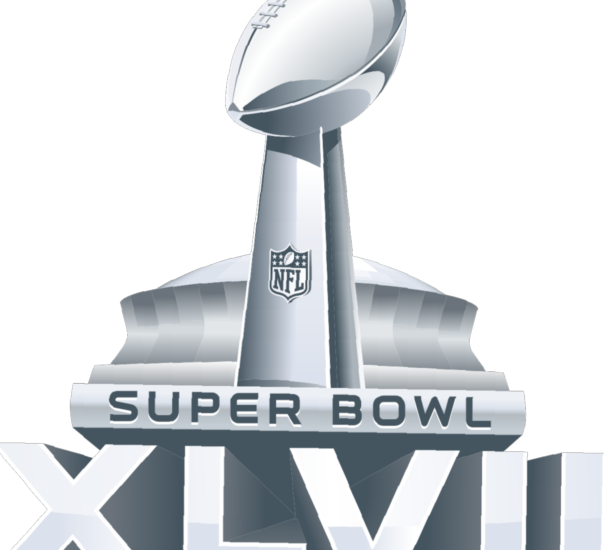 The Super Bowl is the annual championship game of the National Football League. The game is the culmination to a regular season that begins in the late summer of the previous calendar year.

If you’re out and about on Super Bowl Sunday, February 5, bear in mind that some stores and restaurants will close early for the Big Game. While out last year, I noticed several businesses with signs on their front doors that indicated they would be closing early on Sunday afternoon/evening. Most of these said something to the effect of “____ will be closing early this Sunday so that our employees can watch the Super Bowl with their friends and families.” Generally, these locations will be opening at their regular Sunday time. But they will close early so that everyone can go watch the football game.

Many places will be open with regular hours of operation, of course. Super Bowl Sunday is one of the biggest days of the year for sports bars and bar/restaurant establishments. But at family restaurants, business is typically slow on this day, so some have decided to close early. Stores and shopping centers/malls also have reduced traffic and customer counts on the day of the Big Game, so they may be closing early as well.

Before you head out on Super Bowl Sunday, be sure to call ahead and confirm the store or restaurant will be open during their regular sale hours. It’s always a better option than wasting time and gas, only to get there and find out the place is closed. Be safe out there and enjoy the Big Game!